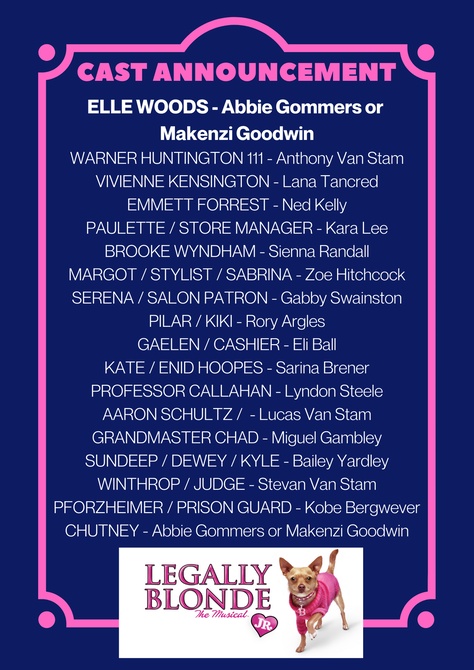 MISSON and GOALS
ROAR ACADEMY’s mission is to provide a family-friendly atmosphere of inspiration in which to engage and excite students to learn the performing arts and through empowerment, achieve excellence in all areas of performance.
At ROAR we strive to provide an atmosphere that inspires the performer in all of us - regardless of your level of experience – and we encourage anyone with an interest in theatre to join the ROAR ACADEMY FAMILY.
We aim to create wonderful works of theatre that not only bring joy to those in the cast and crew, but also to the community around us
Our season consists of 4 Musical Theatre Workshops – one held in each of the school holidays at THEATRE 102 - a major Junior Theatre production (held in February at the Redcliffe Entertainment Centre) and a selection of One-Act plays that we tour through the SE Qld Drama Festival circuit as well as concerts and specific workshops.