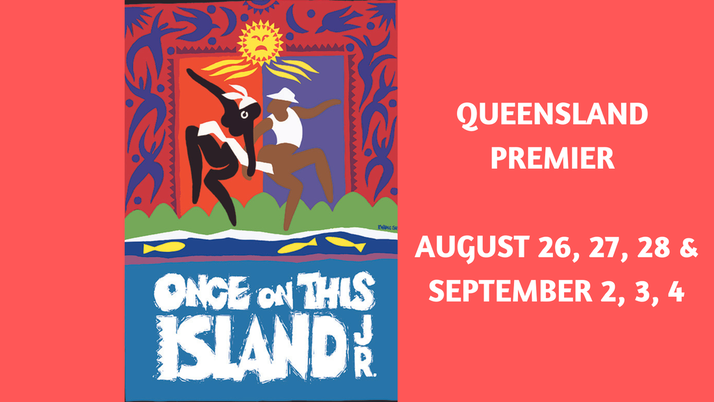 Book and Lyrics by Lynn Ahrens
Music by Stephen Flaherty
Licensed exclusively by Music Theatre International (Australasia)
All performance materials supplied by Hal Leonard Australia
​Adapted from the celebrated Broadway musical, this rousing Calypso-flavoured tale follows one small girl who finds love in a world of prejudice.
An island of storytellers come together to tell a story of love, bravery and strength – the story of the peasant girl, Ti Moune. An orphan, she is chosen by the Gods, and taken into a simple and loving family and though content, she feels like she was destined for something more. After a terrible accident, caused by a wicked storm, Ti Moune falls for a handsome ailing stranger, whom she desperately tries to nurse back to health. She bargains with the Gods for his life, but to do so she must make the ultimate sacrifice. This sets our young peasant girl on the ultimate quest to answer the age-old question – can love conquer death?
With a poignant story and catchy Caribbean-flavoured score, ONCE ON THIS ISLAND JR is a highly original theatrical adaptation of Hans Christian Andersen’s popular fairy tale – The Little Mermaid. This Tony-nominated Broadway musical has been developed by the legendary writing team of Ahrens and Flaherty. It is a coming-of-age one act musical with a book and lyrics by Lynn Ahrens and music by Stephen Flaherty.
Through almost non-stop song and dance, this full-hearted musical tells the story of Ti Moune, a peasant girl, who rescues and falls in love with Daniel, a wealthy boy from the other side of her island. When Daniel is returned to his people, the fantastical Gods who rule the island, guide Ti Moune on a quest that will test the strength of her love against the powerful forces of prejudice, hatred and even death.
The original Broadway production ran from 1990 to 1991 and the West End production opened in 1994 and won the 1995 Laurence Olivier Award for Best New Musical. It was revived on Broadway in 2017 and won the 2018 Tony Award for Best Revival of a Musical.
CREATIVE TEAM
ROAR Academy are extremely proud to be able to offer this performance opportunity to young performers of colour
ONCE ON THIS ISLAND JR has not been performed previously in Queensland so this is a first – and we are equally proud to announce that our Creative Team is an all-female identifying team who are also persons of colour 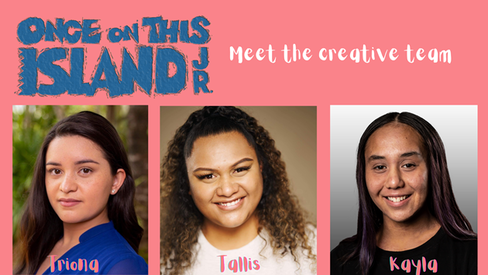